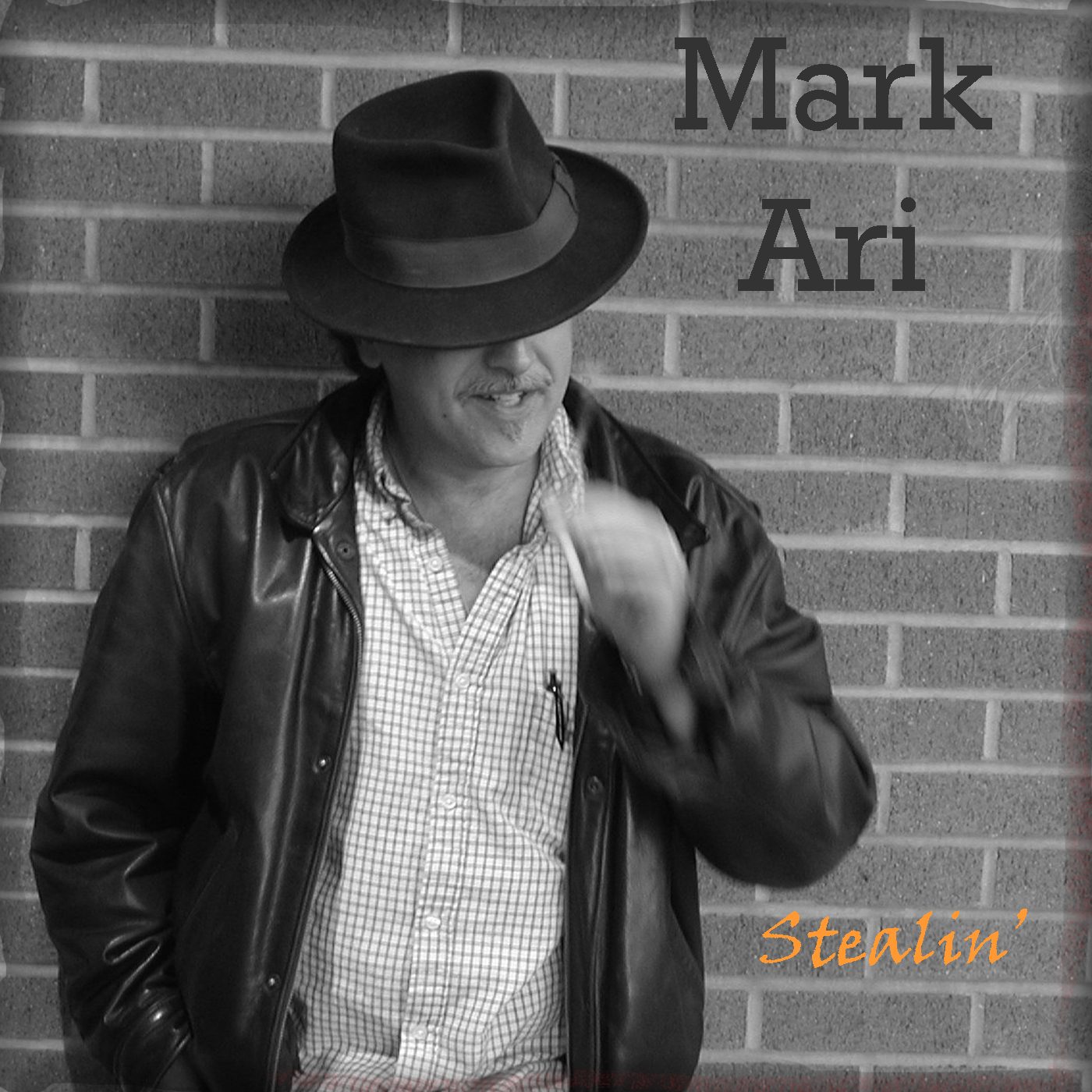 The first version I heard of “Stealin'” was the Grateful Dead’s, back when I was a kid. I’ve heard plenty of others since then. I’ve done a few of my own. It was first recorded in 1928 by the Memphis Jug Band, listing Sam Shade as composer. He was the band’s harmonica player. Great name, Sam Shade. I may pinch it. For an alias or something.

I’d always thought Gus Cannon (Gus Cannon’s Jug Stompers) wrote the song. He did claim that line, “Put your arms around me like a circle round the sun.” And other lyrics showed up in 1921 and 1922 Jazz recordings. Likely, bits of this song were floating around for some time. Shade fished them out of the air and strung them together. More and more I figure that’s what it’s all about. Fish and string.

The song is in the public domain now. Works published in 1928 would have had to renew the copyright in either 1955 or 1956. It was not renewed and entered the public domain in 1957.  I recorded it today.  First song, I think, of a new album.

Mark Ari | Promote Your Page Too 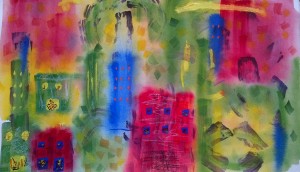